I spent the weekend in Vermont performing the sometimes stressful but always fun duties of a bridesmaid. Keeping plans a secret has got to be the hardest part. We planned a surprise bachelorette party and bridal shower for our dear friend Erin and it all went off without a hitch! (Well almost without hitch, there was a pretty serious wedding dress snafu that was thankfully resolved!) 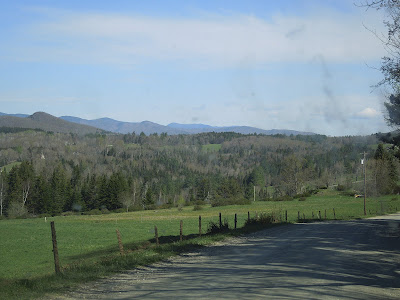 Vermont was beautiful! A lot like Maine but way more mountainous. 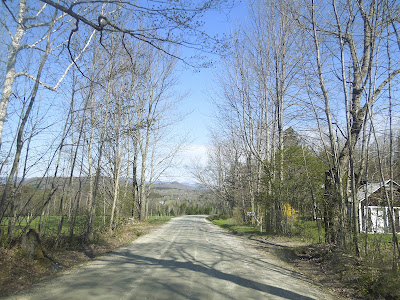 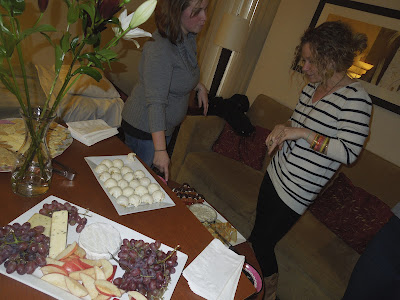 First up was the bachelorette party which was a total surprise. We prepared a spread of appetizers, treats and champagne in a suite to start the night. We then hit the mean streets of Burlington which was awesome! 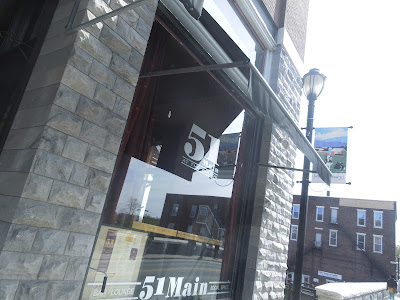 The next afternoon was the bridal shower which was to be held at the super cool Middlebury restaurant 51 Main. 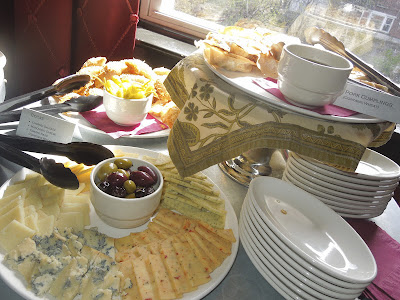 The food was great with offerings of assorted cheese, dumplings, hummus, spring rolls and other tasty treats. 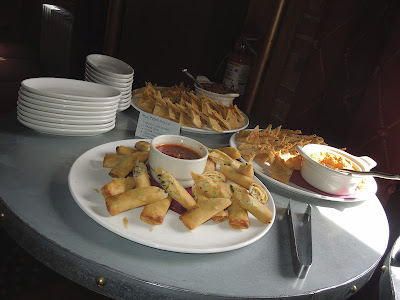 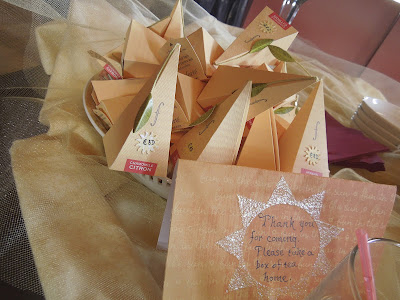 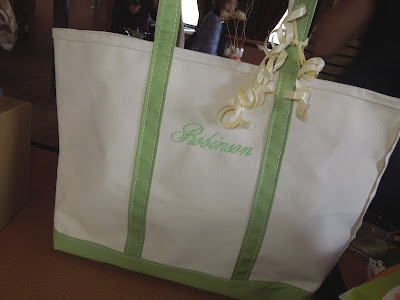 Can't wait for the wedding!

It was a fun filled weekend but there's just nothing like hitting the hay in your own bed after being away :)
Posted by Andrea at 10:00 PM